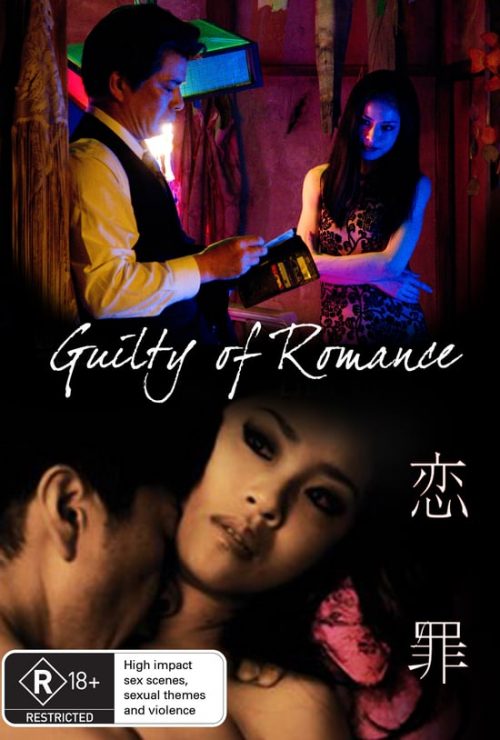 Guilty of Romance from Bounty Films on Vimeo.

A grisly murder occurs in Maruyama-cho, Shibuya, Tokyo – a love hotel district – a woman was found dead in a derelict apartment. Kazuko (Miki Mizuno) is a police officer called to investigate on this case, she will discover the story of two women who, despite appearing respectable on the outside have all manner of darkness hidden away.

“[A] sickening, lush mystery about two female corpses, each partly a severed human and partly a mannequin.” – New York Times