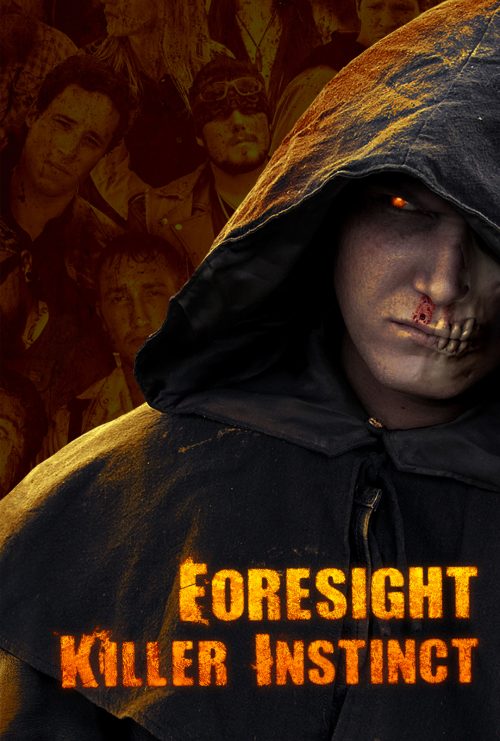 When corrupt detectives attack the home of Glenn parsons, a local psychic, leaving his wife dead and him grievously wounded; a medieval xenophobic rage boils to the surface in a maelstrom of blood soaked vengeance.