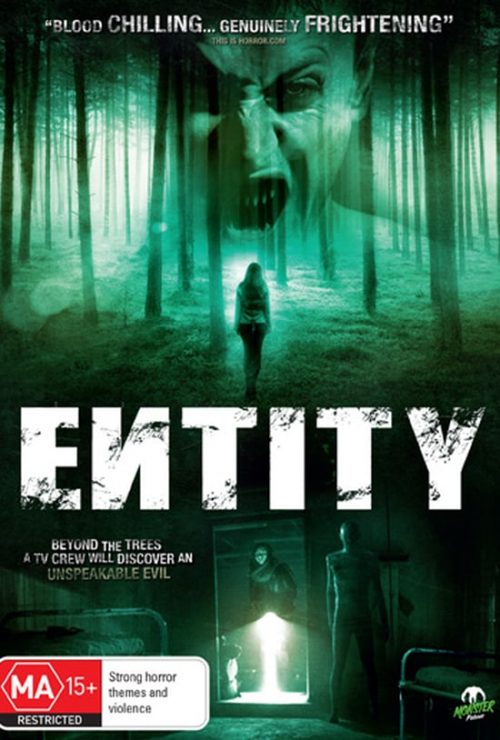 In 1998, thirty-four unidentified bodies were found in shallow graves in a remote Siberian forest. Despite subsequent police investigations no official explanation was ever offered by the Russian authorities for these deaths. The case was closed three years later. In 2010, a small English TV crew set out for the remote Russian forest. The Darkest Secrets TV programme revisites the sites of unsolved mysteries both ancient and modern. They employed the gifts of a psychic whose extraordinary powers may shed new light on this old secret. The last communication to their production office in London stated that they were approaching the Siberian region where the bodies were found. Nothing was heard from them again.

“Its Cold War-myth-on-steroids storyline carries enough intrigue to make you want to follow it into the darkness and every plot-lull is complemented by an unnerving, ear-drum rattling fright that’ll shock you right back into attention.” – Horror Talk