Dear God No – Bounty Films Skip to main content
Close Search
View cart “The Thing from Another World” has been added to your cart. 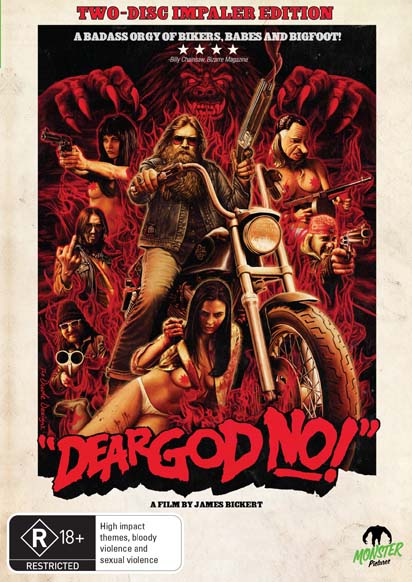 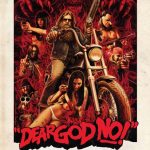