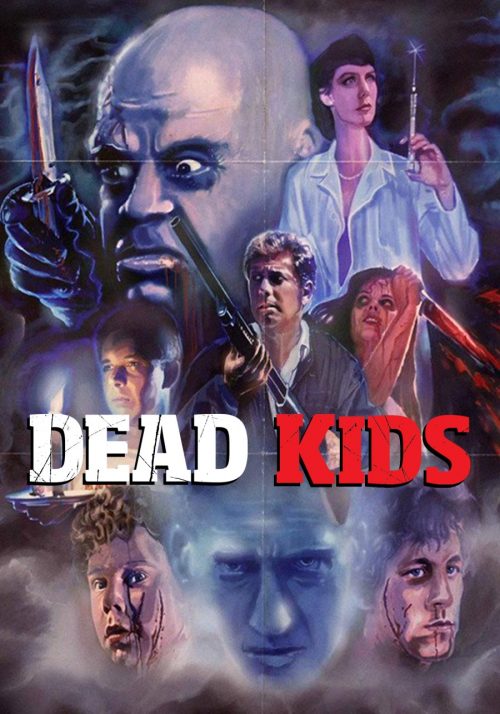 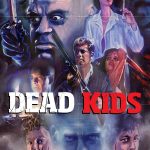 ” a nice guilty pleasure, but sometimes it’s considerably better than that.” – Screen Anarchy

“A psychodrama set in that strange limbo where bloody horror meets sci fi, it exposes age-old vindictiveness, undying jealousy & Freudian friction in a small-town slice of Americana that seems sleepy, but harbours evil grudges from beyond the grave.” – VODzilla.co

An police chief finds a connection between dead teenagers and experiments at a college.