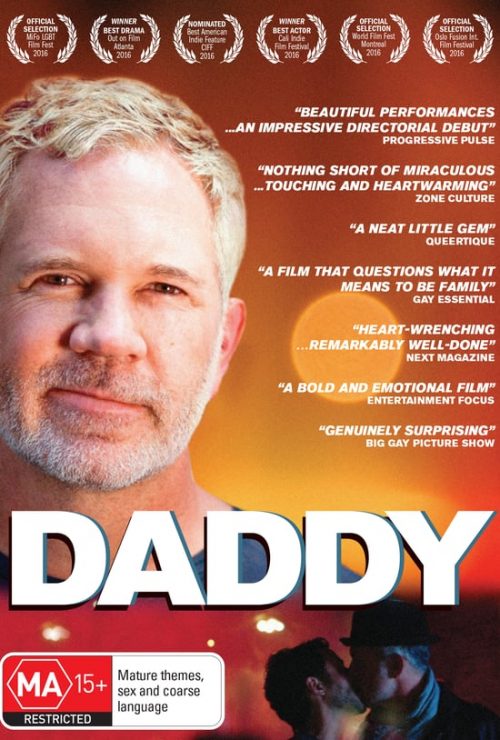 “Amazing performances… it’s very powerful and filled with emotion, which is more than enough to recommend this one” – THE FILM REEL