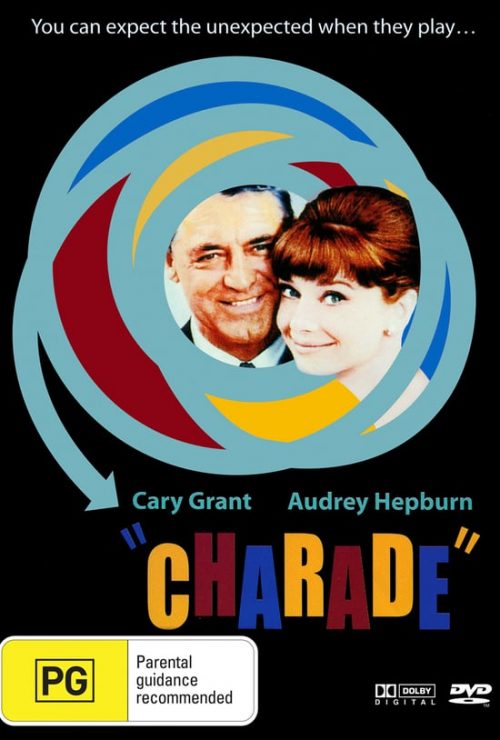 Romance and suspense in Paris, as a woman is pursued by several men who want a fortune her murdered husband had stolen. Who can she trust? Regina is about to divorce her husband when she finds that he has been murdered after converting every penny they owned to cash, which is also missing. She meets Cary Grant who changes his name every 15 minutes or so and is interested in her husband’s money, which seems to have come from a WWII payroll he stole. His partners in crime are also very interested in where the money is, as he stole it from them as well. Everyone assumes Regina MUST know where the money is. The situation becomes more tense when the searchers begin turning up dead.