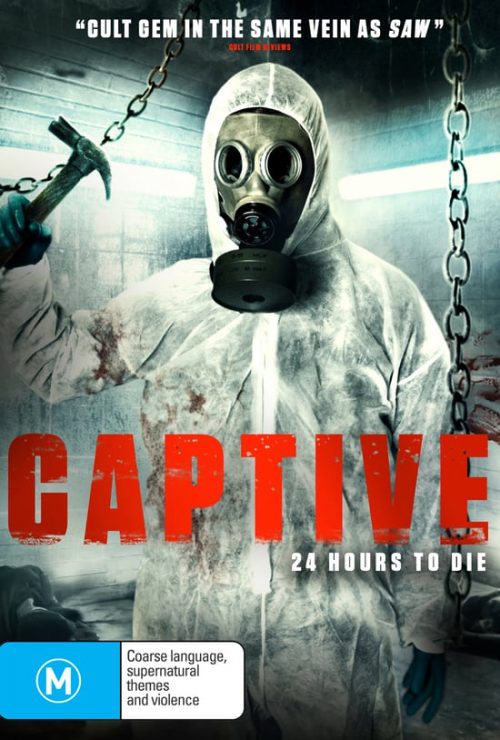 “Cult gem in the same vein as Saw , Cube and the anime Gantz” – Cult Film Reviews