Between Love and Goodbye | VOD – Bounty Films Skip to main content
Close Search
View cart “MA – a film by Celia Rowlson-Hall (VOD)” has been added to your cart. 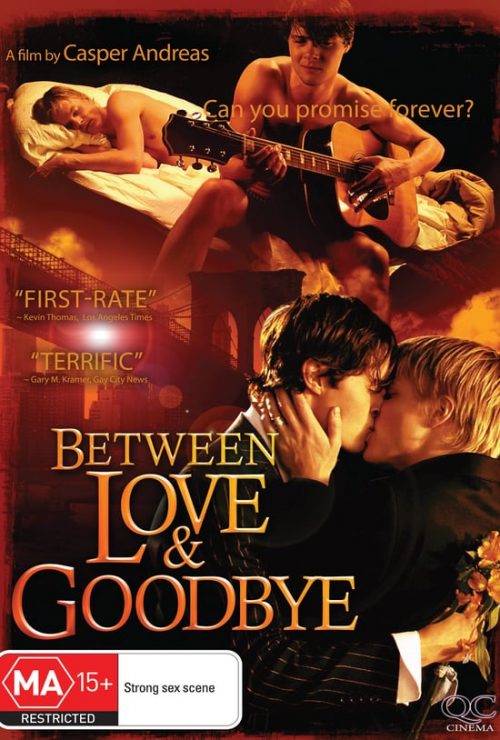 Between Love and Goodbye | VOD