View cart “Gay Sex in the 70s” has been added to your cart. 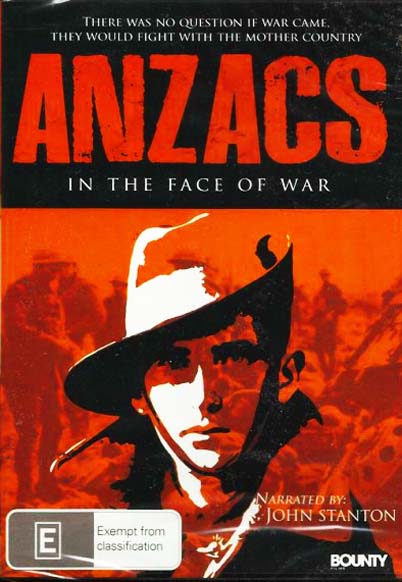 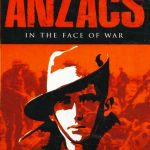