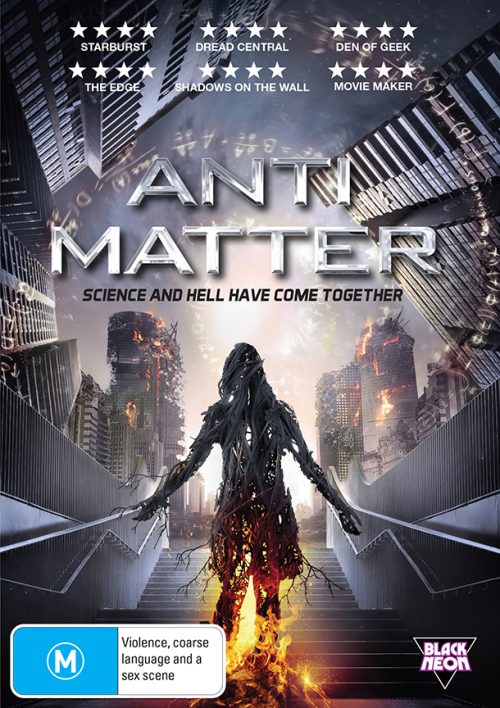 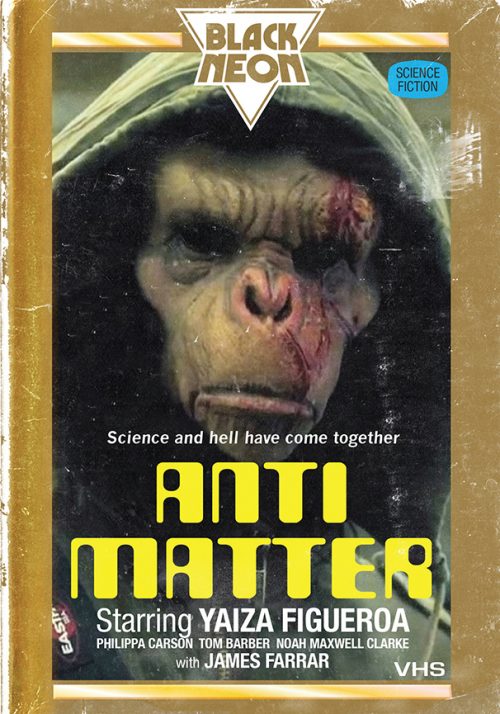 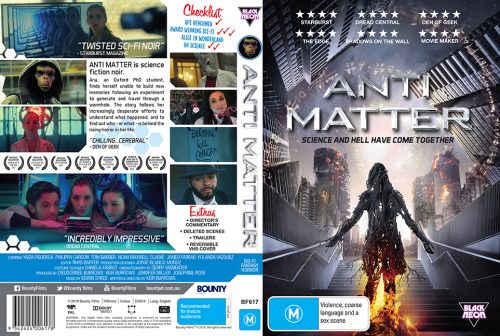 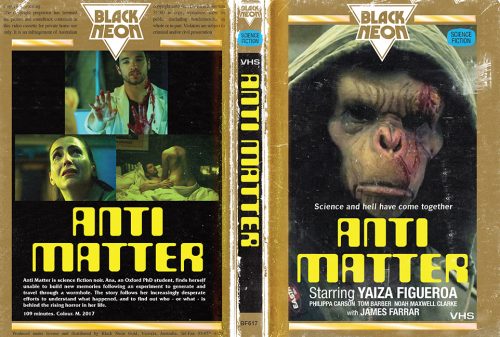 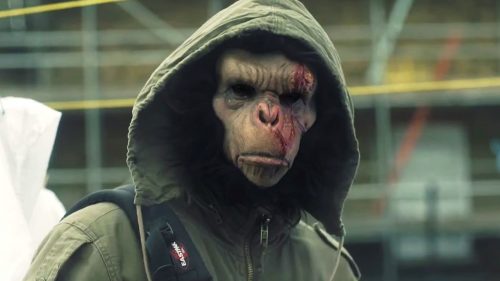 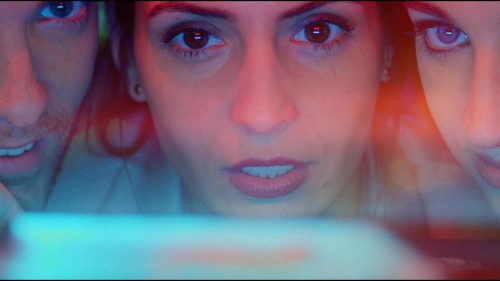 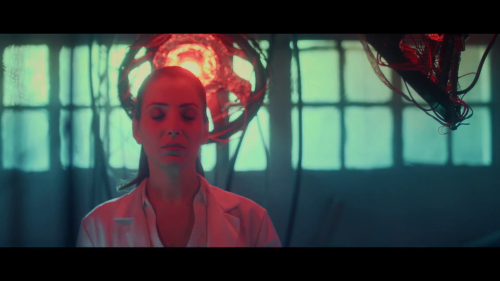 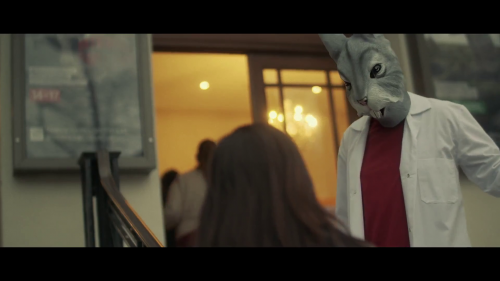 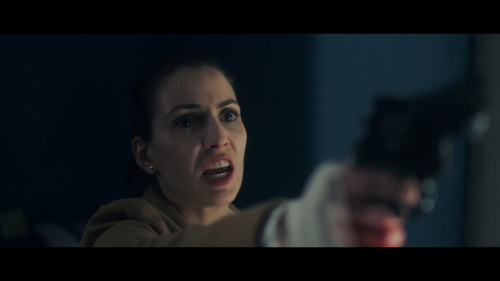 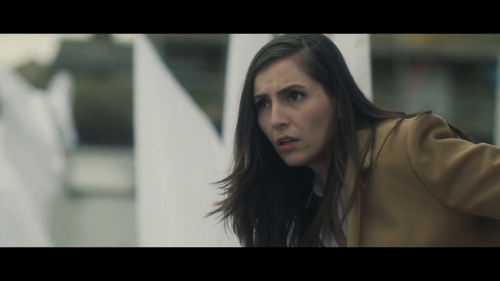 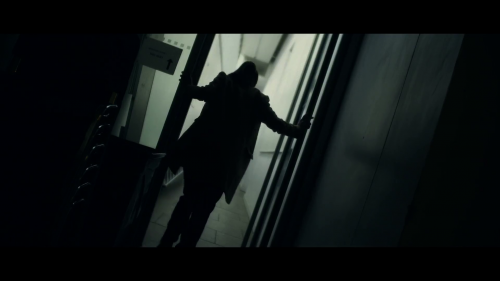 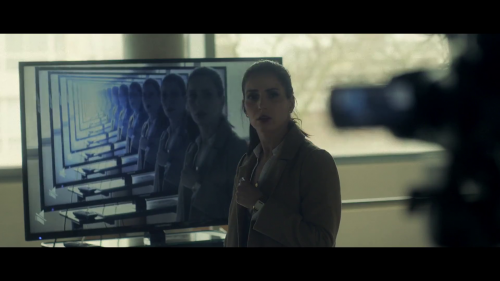 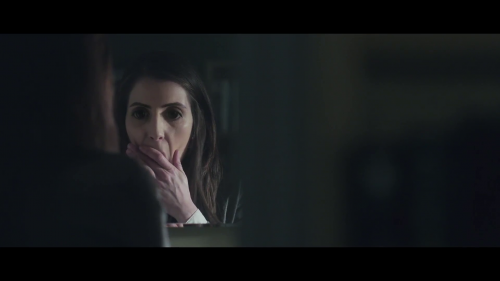 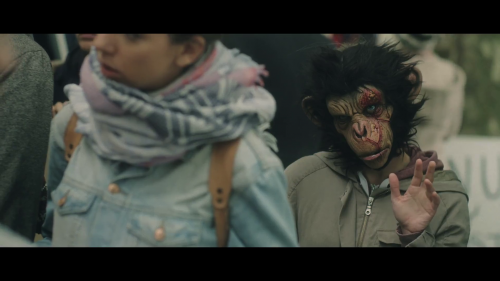 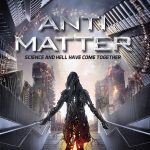 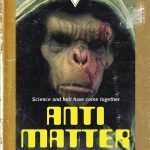 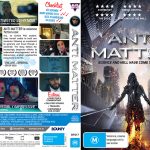 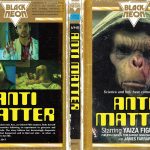 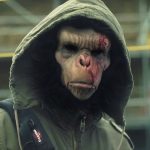 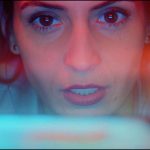 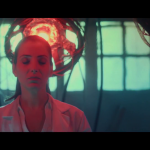 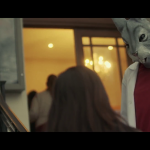 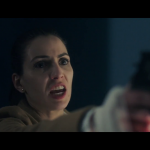 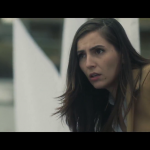 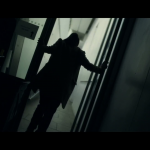 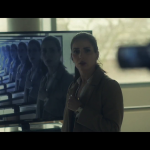 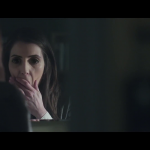 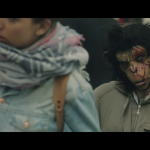 Anti Matter (AKA Worm) is a sci-fi noir take on the Alice in Wonderland tale. Ana, an Oxford PhD student, finds herself unable to build new memories following an experiment to generate and travel through a wormhole. The story follows her increasingly desperate efforts to understand what happened, and to find out who – or what – is behind the rising horror in her life.

“You can practically feel yourself getting smarter while watching Keir Burrows’ brainy feature debut.” – Hollywood Reporter

“Anti Matter, a sci-fi/thriller that plays with your expectations and leads you down a hole where everything rests upon a bed of uncertainty.” – Dread Central